Does everyone need to learn programming? 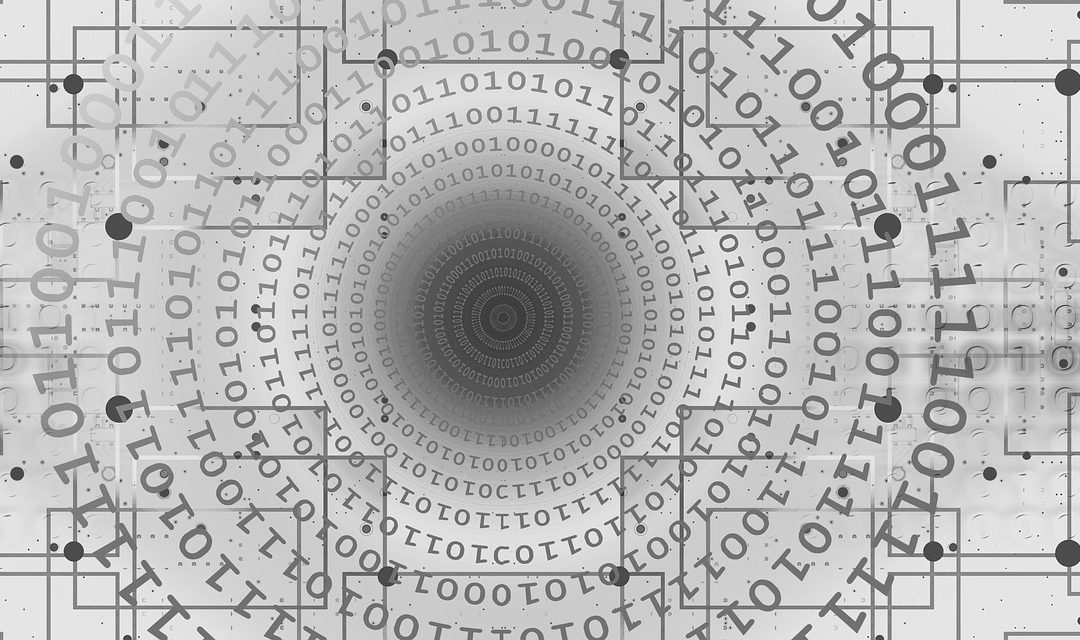 Programming is the process of communicate with a machine in its language in order to make it do what we want. Thanks to programming we can create software, which means we can create all the applications we use on computers, smartphones and most of modern machines. The Windows system, Google, Android or iOs… They are all software examples created through programming.

Does everyone need to know programming? Isn’t it something made only for “geeks”? Let’s change the question so we can explain it with a well-known example. Does everyone need to read or write? Well, the answer is the same as our current world works thanks to software, from microwaves to space satellites. Needless to say, not everybody has to become a best-seller writer, but we can conclude that the ability of writing is really useful in our lives. The same thing happens with programming skills and computational thinking. If we don’t have any programming skills we will be in serious disadvantage facing situations and people who already have some, since it is a universal language used in all disciplines. That is why it is necessary for children to start learning to code.

You may think programming is too complicated for a child, but it is actually quite the contrary. Adults have often prejudices that difficult their learning process. Instead, children have a totally open attitude and are much more receptive, specially while using a learning method which is based on games. Moreover, learning programming has lots of benefits beyond being able to follow a STEM career, since it helps children developing transferable skills that are useful in any discipline such as computational thinking.

As we have explained before, software is everywhere and it takes part of our daily life: Internet, smartphones, medical devices, cars, GPS, etc. It is increasingly used in all life spheres, so we can say our world works thanks to software. Just as we cannot consider that our children don’t learn at least one foreign language, it is important to realize that computational thinking is an indispensable skill which will make a difference between those who master it and those who don’t. We can make it more understandable with an example: with just 13 employees, Instagram reached a bigger valuation than Kodak, a company than employed 140.000 people, which means it is possible to build a really big company with few people who use computational thinking.

Would you give it a try? You can now start developing computational thinking and learn to code from home using our online platform. There are no more excuses, get ready for the future!