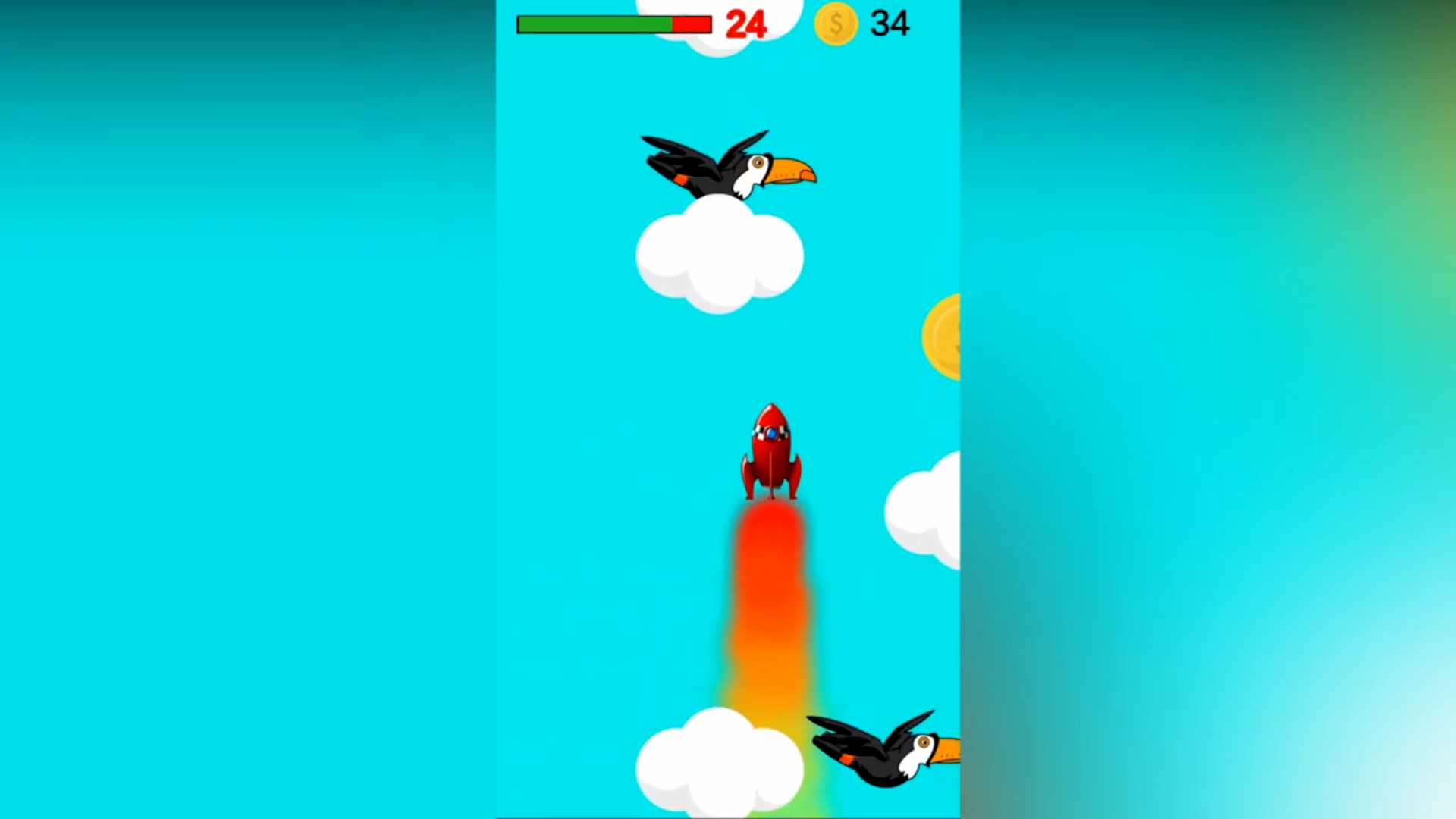 Throughout these years, Xavier has been progressively learning different programming languages. When he was 8 years old he started learning to understand how to communicate with computers and he did so using Logo, Karel and Scratch. After that, he was able to start learning to code with Python and he learned some web design with HTML & CSS. We can see he has created a video game using Unity, so he has also learned C++, and on this path he has found lots of coding challenges in our platform.

Learning to code helps kids and teens creating their own projects and empowers them to become technology creators instead of only users. Creating your own video games, building your robot, developing mobile apps or software… It is all possible if you start learning to code today!