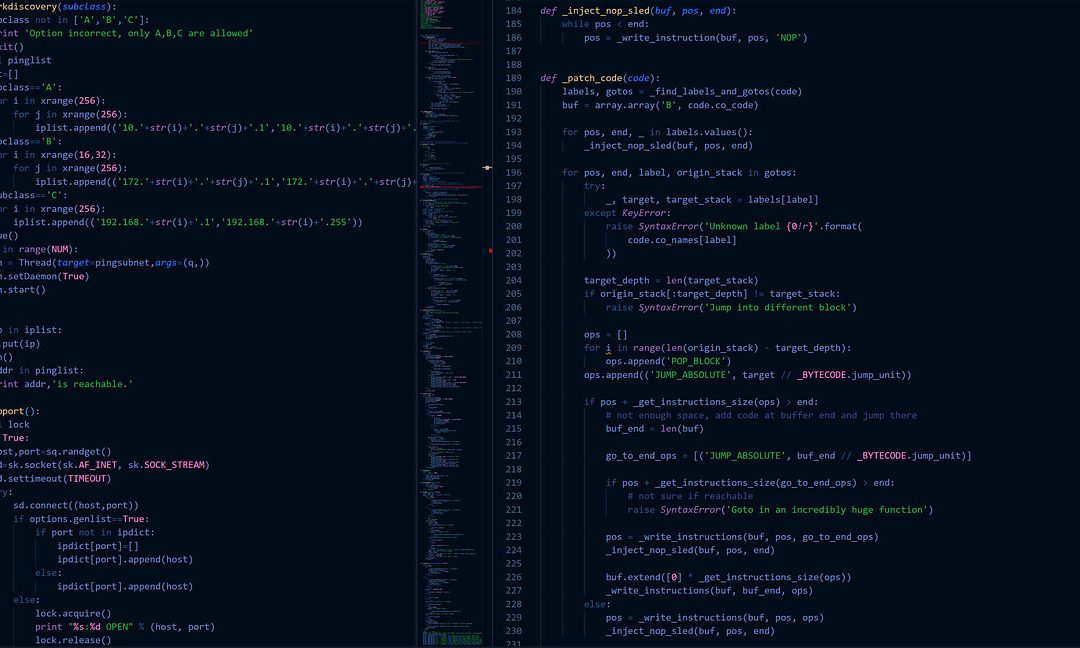 Programming languages are communication systems which allow programmers giving specific instructions to machines and computers, so that they can perform the actions that are necessary to achieve certain goals. Through programming languages, programmers can communicate with machines using their language (programming), through which they can write instructions in the form of algorithms and tell computer systems what they want them to do.

A few weeks ago we talked about the most popular programming languages today and we noticed that some of these languages were even an evolution of others that had been created before, so they were very similar to each other. On the other hand, this year we have also talked about the basics that can be found in most languages, whether or not they are very similar. So, since there are so many different programming languages, today we want to explain how to classify them following different classification criteria.

One way to classify languages is considering their level of abstraction, that is, whether they are more or less similar to the way machines communicate. We can divide them into three groups:

Another way to classify them is according to programming paradigms, which determine different ways of structuring and ordering the actions that a program must perform. In this case, we can divide them into two types:

Third, we can also classify them according to their compilation, which is the process of translating programs so that machines can understand them. There are two types of languages according to this criteria:

Finally, the is also a classification according to the purpose of each language. In this case, we divide them into the following groups:

Codelearn helps students to learn as many programming languages as possible, which is why the school has designed a detailed study plan that follows a logical order when it comes to learning different languages and technologies. Focusing on a single language would not make sense since technology is progressing faster and faster, and we don’t know what programming languages today’s children will need in the future.

The most popular languages today may be completely obsolete in a few years, but if we get our children to learn the basics of programming and understand most languages, they will be able to find similarities between languages and learn new ones in the future easily. Contact us to learn more about the Codelearn method and join the adventure of programming.