The most popular programming languages (2021) 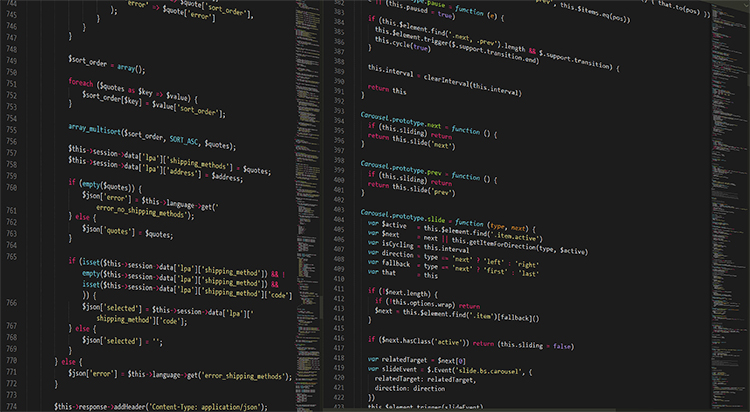 We are entering the final stretch of the year and it is time to take a look at the most popular programming languages in 2021. Throughout the year many ranking lists are published and each one takes into account different metrics, such as how many times and in which contexts a language has been searched in search engines, including job offers, forums for programmers, training, or free software development.

TIOBE is one of the companies that updates a popularity ranking of programming languages every month. People in charge of this index state that it is not about the best programming language or the language in which most lines of code have been written, but they say that the analysis of web pages where those languages appear may reflect the amount of professionals, jobs or training courses available around the world for each language. Its November ranking featured the following Top 5:

It is the language that has gained the most popularity lately and reached the top position for the first time in October 2021. It is a flexible language because it allows for various styles and the construction of increasingly complex programs. It is a cross-platform language which can be used to develop applications for any operating system easily. At the same time, it is very powerful to work on data processing, so it has gained popularity in increasingly important fields such as artificial intelligence, big data, machine learning or data science.

Within Codelearn’s curriculum, Python is the first “real” language that students learn after passing the initial level, thanks to which they will have become familiar with the basics of programming through some educational languages. The adventure of Python helps students to start developing programs on their own.

Until recently, it ranked first and was considered the most popular language for creating software for systems and applications. C is a language aimed primarily at implementing operating systems, the first of which was Unix; later it was also used for other types of development.

C is an efficient and compact programming language. One of the advantages of learning to use this language, which is quite demanding, is that learning to program in C meticulously makes us more disciplined when it comes to writing code in any other language.

It is an object-oriented programming language which stands out above all for its portability and versatility. For many years it has remained at the top of the ranking of the most popular languages in the world and professionals who can work with Java are highly valued by companies. Java can be found almost everywhere, as it is used both to program web pages or mobile applications and also in the field of virtual reality or video games.

Obviously, such a widespread programming language had to be part of Codelearn’s curriculum. Java can be used to create applications and processes that run on all type of devices, and this language allows the same program to run on different operating systems.

Very versatile and powerful, C ++ is a programming language that was created as a C extension, so they share many features. We especially like it because it is very didactic and its learning facilitates learning other languages, such as C #, Java or PHP.

C ++ is a cross-platform programming language that stands out for being fast and efficient and can be used in many different projects: desktop applications, operating systems, databases, libraries, mobile applications, augmented reality, video games, among others.

Finally, C# is another evolution of the C language made by Microsoft from C and C ++, adding some features similar to other programming languages, such as Java. That’s why it’s easy to learn this language if you’ve learned to program with C and Java before.

C# keeps the power of C, but is a little simpler and more modern. It is an object-oriented language, but it is also used for component-oriented programming. As a cross-platform language, it is also used to develop virtually everything, from mobile applications to desktop applications, web apps, Internet of Things, among others.

Visual Basic, Javascript, assembler language, SQL and PHP were the programming languages that completed the Top 10 of the November TIOBE index. This order varies depending on the approach and we can find other very similar rankings such as the PYPL index or the list published by the IEEE.