Strategy Summer: a summer full of fun on the platform 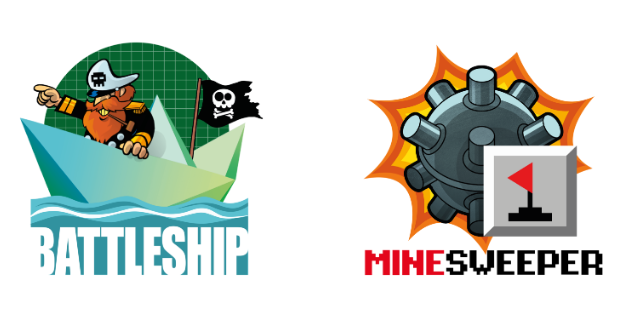 July has arrived and once again we have organized complementary activities on the platform and in our centers. This year we will dedicate this month to strategy games, a type of game that always tests the intellect, creativity and cunning of the players. There will be two new activities in our online platform and students will also be able to play many board games in our centers. Once again, we are committed to learning through play, as strategy games are not only a lot of fun, but they can also help us develop skills that can be applied to our daily lives.

Strategy games are a very powerful educational tool and they help us acquire key skills. This type of game allows us to work on the analysis of situations, the creation of tactics and solutions to achieve our goals, boosts imagination and creativity because it allows us to be part of other worlds, strengthens memory and encourages cooperation, awakens our physical and mental abilities and, in short, contributes to the integral development of people, especially children.

As for the benefits of playing strategy games, they are not only a great pastime which serves to socialize and have fun, but they also stimulate the cognitive ability of young people, improve their attention and concentration and bring many other benefits for both children and adults: they make use of both brain hemispheres, improve decision-making and problem-solving, increase the players’ ability to observe, help keep the mind active and prevent brain damage and promote important values such as self-improvement or teamwork, depending on the game we are playing.

In this sense, there are many types of strategy games: they can be individual or cooperative, some are more strategic or more tactical, there are others in which chance also plays an important role, many games are themed (military, space, fantastic…) and others are completely abstract, some of them have mathematical resolution, each one uses different elements (cards, miniatures, tokens, boards…). Most of them, however, have in common that they are designed from the age of 8-10 and have no age limit, so they are a great option for sharing time with the family.

Two new games on the platform

Starting this month, there will be two new games on the platform: Minesweeper and Battleship. A new adventure will open on the platform to introduce these games to students, explain how to play them, and prove the benefits of playing strategy games. There will be a daily, weekly and monthly game limit, as in other activities, so they can only spend a reasonable amount of time playing these games.

Minesweeper is a logic game that was initially created to help people become familiar with the use of the mouse and became popular in the early 1990s because it was installed by default in all Windows devices. It is a game with very simple rules and, although it is related to mathematics, chance also plays its role because sometimes it is impossible for us to be sure of what we will find under a square (a mine, a number or an empty square which will disclose some more).

Battleship is a much older game that has its origins in the late 19th century and became popular after World War I. It consists of sinking our opponent’s ships (which are different sizes) indicating the coordinates where we think they are. It can be played using a physical board or even with paper and pencil, but we have created an online version on the platform that we hope you like.