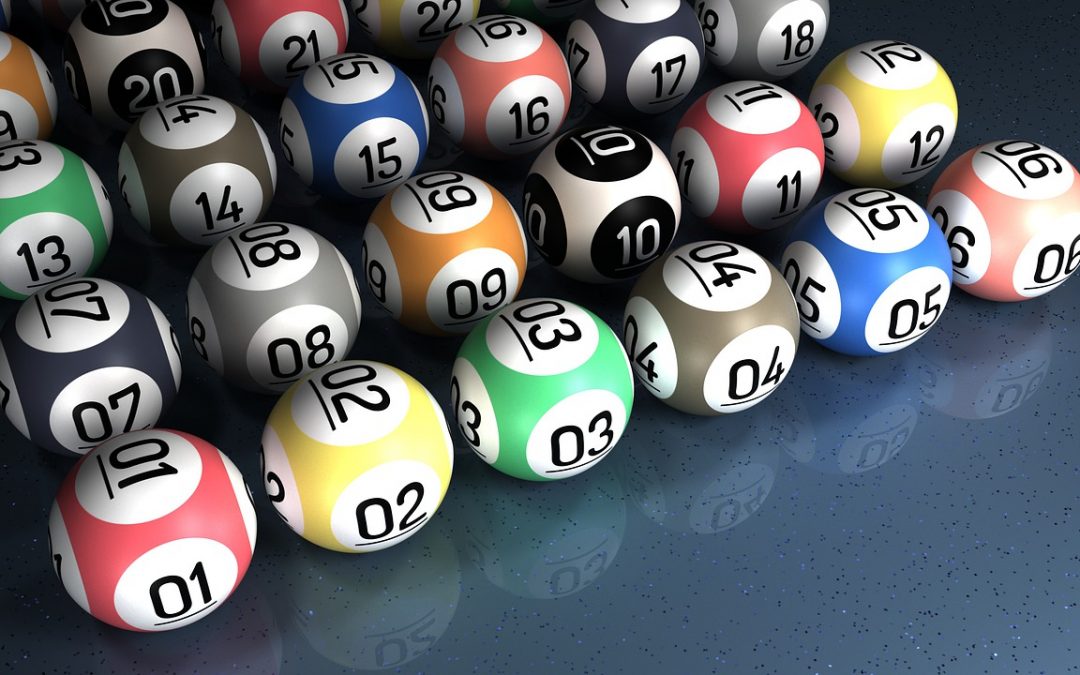 Once again, being a Codelearn student is rewarded!

Every year we celebrate a September Raffle. We give all our students a number and they can also get extra numbers and more chances to win according to the school years they have been learning to code with Codelearn (one extra ticket for every year following our method).

During the months of September and October we will use the daily numbers of the ONCE charity lottery ticket to make the raffle so it is fair and clear for everyone –students can check the winning numbers in the public list of the foundation and must have the last two or three numbers in common with the ONCE’s daily winner.

This way we try to reward our students’ loyalty, as it makes us really happy to keep helping them on their learning process.

Good luck to everyone!

1) In order to participate, it is essential to be a Codelearn student at the time of the raffle. The student must have been enrolled before July 31, 2021, he must be a student since then without interruptions and he cannot have fees or amounts pending payment. In the case of students who follow the Codelearn method at school, the student must be active on the day of the draw, either because the school is doing the activity that month or because that month the student is following the after-school program at a Codelearn center or online.

2) Each number is nominal and non-transferable. Codelearn will have a record of who has each number, will notify the winners and will tell them from what date they can pick up the prize at a Codelearn center. Only those to whom Codelearn has assigned the number directly, prior to the date of the draw, and who meet the conditions of these rules at the time of winning the prize can win and collect the prize. Codelearn may reassign numbers if students fail to meet the conditions, for example if they unsubscribe before the day of the draw. The student must collect the award within 3 months. In the event of physical impossibility of collecting a prize, the student may request it to be sent before this maximum period, at the student’s expense.

3) Students will be able to see the number or numbers they have in the Games and activities section, on the Codelearn platform.

5) The ONCE winner number has 5 digits. The prize will go to the student or students with the number that matches the last digits according to the table above. That is, if the ONCE winner of the day is, for example, 07435, and the last 3 numbers must match, the Codelearn winning number will be 435. If the last 2 numbers must match, all the numbers ending in 35 will be awarded. The ONCE draw can be consulted on the website https://www.juegosonce.es/historico-resultados-cupones-once

6) The name and location of the winners will be made public through the blog and / or social media. Codelearn may also take a photo of the award ceremony and upload it.

7) In the event that a Codelearn student does not want to participate in the raffle, they must notify Codelearn before the draw date in order to reassign their number. Similarly, winners may waive their prize if they want, but cannot decide to exchange it for its cash value or any other prize.

8) In the event that a prize has no winner, Codelearn will look for a new date to raffle it again.

9) In the event that the ONCE draw is cancelled for any reason, Codelearn will seek a new date to re-draw all pending prizes.