5 Benefits of video games for children 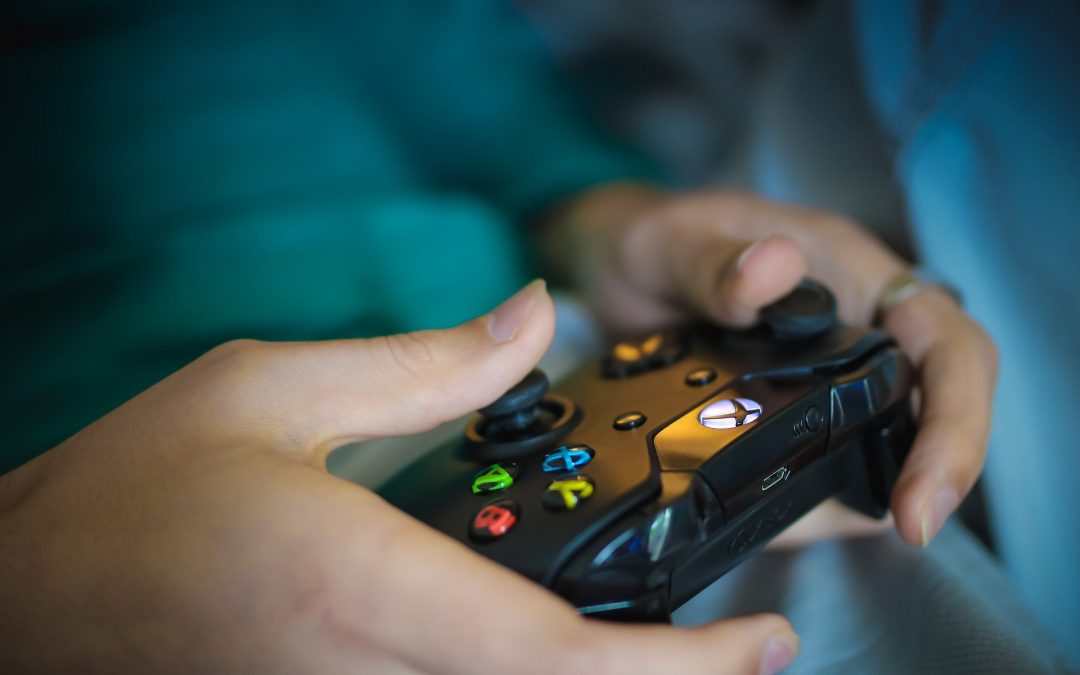 Video games are increasingly popular and the video game industry has grown so much in recent years that it is bigger than the movie and music industry combined. Despite the risks resulting from the misuse of video games, the fear of having too much screen time and the subsequent rejection by some parents who try to prevent their children from playing, the truth is that moderate use of video games provides different benefits for child development.

Although we tend to relate the use of video games to an individual activity, Internet access from gaming devices has expanded the possibilities of classic multiplayer options and every day there are more collaborative games that we can play both with our friends and with other players from anywhere in the world.

Cooperative video games require the entire team to organize themselves to achieve the same goal, in a way that forces all players to communicate, plan strategies together, exchange different points of view and decide what is the best way to overcome challenges posed bu the game. This process of cooperation and exchange must be done very quickly and it may be necessary to react to new challenges for several times and to shift in strategy immediately.

Communication and teamwork are two essential skills both on our personal and professional lives. The use of collaborative video games contributes to acquiring these skills and being able to put them into practice on a daily basis.

In recent years, several studies have shown that a regular use of video games during childhood and adolescence can lead to changes in the brain, both at a structural and functional level, improving the attention, the ability to do several tasks at the same time or the speed of reaction.

A research from the Universitat Oberta de Catalunya (UOC) has revealed that some of the cognitive changes in the brain can occur during adulthood even if the use of video games has been abandoned, that is, playing video games during childhood is a cognitive training that can have effects on our brain that appear years later, when we are already adults, even if we no longer play.

From this study, the research group was able to observe that participants who regularly played video games when they were young showed higher performance on working memory tasks. This means that these people have an easier time memorizing, treating and manipulating information in their brain, while those participants who did not play video games were slower.

3. Learning foreign languages and other subjects

Video games can improve language acquisition, either through the narration of the story, dialogues between the characters, game instructions or chats –by written or voice messages–, which allow communication between players of different places of the world.

On the other hand, it is also possible to teach almost any school subjectthrough video games. Educational video games are really useful to diversify teaching and make learning more enjoyable for students. There are some games that are used to learn mathematical concepts, others deal with social science or natural science topics, and there are even very specific video games which have been created by museums or cultural organisations.

Many studies on the benefits of video games highlight that they stimulate multiple intelligences (visual-spatial, logical-mathematical, verbal-linguistic, musical, naturalistic, bodily-kinesthetic, intrapersonal and interpersonal) and creativity in children.

In this sense, video games not only boost creativity through the great variety of narrative threads and characters that children and adolescents find in video games they play and which inspire them and help them building their own stories in other forms, such as drawing, writing, music or images and videos; but also because there is a wide selection of video games which allow children to work on their own ideas in universes ranging from simulators in which one can build a city, a house or an amusement park, to the infinite universe of Minecraft, which owes much of its popularity to the freedom that it offers each player so they can all enjoy the game however they want.

Finally, we would like to highlight the role that video games can play in the development of critical thinking. As with books or movies, behind the story that explains each video game there can be hidden social themes, a historical context or even an attempt to convey ethical or philosophical ideas. In addition, there are many video games that force us to take decisions and, therefore, invite reflection.

In conclusion, it is important to establish reasonable time limits regarding the use of video games, but also to choose them well based on their theme, their classification and the age of children, as well as the benefits we believe they can bring them and their role as entertainment products.

Plus, video games can be an entry point to the world of programming for those who dream about creating their own video games. This is something children and adolescents can learn in our coding virtual camps, some of which are related to video game development.