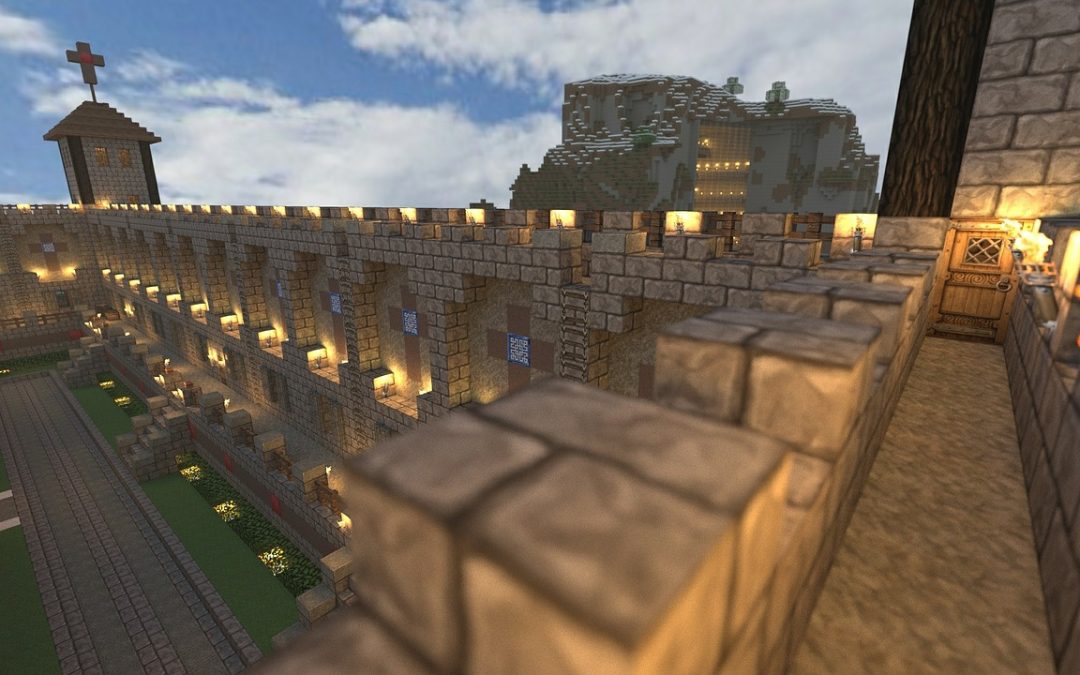 In 2009, the Swedish programmer Markus “Notch” Persson launched Minecraft, an open-world game that stood out for its functionality and the multitude of things that could be done in this world: it is not a video game that sets specific goals, but rather all players can freely decide how they want to play. The main idea of this infinite world is that the player can move wherever he wants and, in addition to collecting objects, he can break and place blocks in fixed places to make constructions (or destroy them), which can be built using cubes that represent different types of materials, such as stone, water, earth or lava. In addition, each player can invite other players into their world, either simply to visit it or to build it together, creating a community that makes this game even more interesting.

What began as a small independent game that could be considered as a “simple” game, ended up becoming the best-selling video game in history a decade later, since in May 2019 it surpassed the Tetris record with more than 176 million copies sold. The game has especially conquered children, probably because of this possibility to explore, imagine and create without limits, something that both educational centers and coding schools have wanted to take advantage of, especially since Microsoft bought the game in 2014. But why? What does Minecraft have as an educational video game and why is it such a useful tool for learning to code?

Learning to code with Minecraft

Minecraft is a programmable game that we can modify through programming. It is a flexible and creative game which motivates children a lot, and all these incentives can be used to learn to code, among many other things. To understand the wide range of educational possibilities that it offers: in Minecraft we can work on basic electronics concepts with Redstone, students’ creativity when building their own world or learning programming using JavaScript.

There are many competencies we can develop through this video game: we can work by projects, foster students’ autonomous learning, work on solving problems by creating challenges students have to overcome or boost teamwork when it comes to overcome these same challenges. We can say that Minecraft is one of the greatest exponents of gamification, something that has also been exploited in other environments such as Roblox, but it would be nice if it was a feature existing in many more video games to be able to take full advantage of all of them not only as entertainment but also as an educational tool.

In this sense, in order to take advantage of the educational side of the game and reach educational centers, a special version was published in 2016: Minecraft Education Edition. It is a more restrictive version compared to the original game and its freedom of creation, but it offers more resources for teachers, so that they can know how their students are using the game and can easily create projects to work on content of different subjects (mathematics, natural science, foreign languages, history and much more). The educational version of Minecraft is a great tool to work on STEAM projects in classroom and focus on solving problems, creativity, experimentation, critical thinking or imagination, among other essential skills for the future of children.

Codelearn organizes online coding courses for children during the summer holidays, Christmas and Easter, and some of the most popular ones are the Minecraft coding courses. As we have said before, this video game has no limits and is programmable: it can be expanded using Mods (modifications), which are additional pieces of code which we can add to the game. And from this video game options and these extensions we can work on different areas of knowledge while having fun. If you are interested in some of these online courses you can contact us for further information.