5 benefits of role play for children 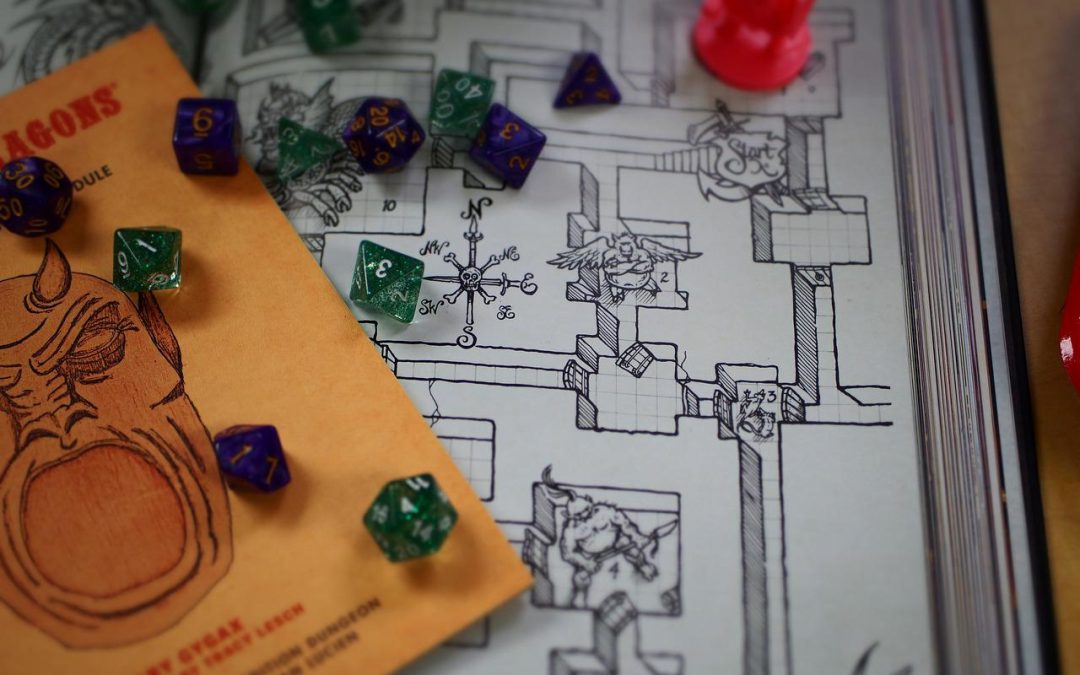 Role-playing games are a very fun activity which has many benefits for children. This is a type of game in which there is a person (the game master) who knows the rules well and presents the story of the game to the other participants, each of whom will have to play a character and perform some actions or others depending on this character and the role it should play in the adventure. In this way, a story is developed by all the players, as if it were a tale instead of a game (in fact, fantasy literature is part of the origins of role-playing games). On the other hand, the mechanics of the game and its elements make it an educational tool that helps children to develop skills such as creativity, problem solving, decision making, communication and teamwork.

Role-playing games are amazing because we can build a story together and, although some rules are presented, these are games in which participants can come up with many situations, dialogues and scenarios. They allow players to let their imagination run wild and be able to create elements that help take the story in one direction or another. When we play role-playing games, we become creators, as do writers, and for a while we have the freedom to forget reality and live as other beings in fictional worlds. From imagination, experimentation and creativity, children learn to deal with different situations, express their ideas and relate to the environment.

In this sense, when dealing with situations that may be encountered throughout the game, it is also necessary to observe and listen carefully to what is happening at any given time, analyze these situations and try to understand them in order to make decisions and solve problems. Role-playing games can be based on situations that could be real or on situations that would place us in a totally fantastic or imaginary world, but in either case there are times when each player has to decide what to do and which option to choose among a whole range of situations that, even if they do not resemble the scenarios that children will encounter in their daily lives, serve them to train by testing themselves, reflecting and deciding according to their own criteria.

Language plays a very important role in these games, just as it does in any kind of storytelling. Both the game director and the rest of the participants must strive to express themselves in the best possible way, so they need to choose carefully the vocabulary they use and pay attention to the words and expressions the other characters use. Thus, role-playing games are useful for learning new words or better internalizing the meaning of words we already know but do not use often, as it is easier to understand their meaning and integrate them into our vocabulary when we can observe situations in which they are used.

In this sense, the characteristics of role-playing games make them a great tool for working on communication and social skills. Communicating is not just about using one word or another, but there are many other elements that need to be worked on in order to relate to others, such as tone of voice, language register, facial expressions and gestures, empathy and active listening, among others. Putting themselves in the shoes of other characters and facing different situations is a great training to acquire social skills that will be useful to them throughout their lives.

We can also use role-playing games in school to work on many subjects. One example is reading comprehension, as role-playing games often include a book or guide and the game director has to read it during the game, just as other players have to listen to it carefully, try to understand it and retain the information they receive throughout history. On the other hand, since it is possible to create a role-playing game from scratch, the story can be adapted to work on different themes in a playful and more active way (for example, they can be used to understand how it was the society of a certain age or to represent the functioning of the organs of our body). We can also go beyond the curriculum content and use role-playing games to work on empathy with classmates or try to make students aware of situations that happen daily to people who live in a different context.