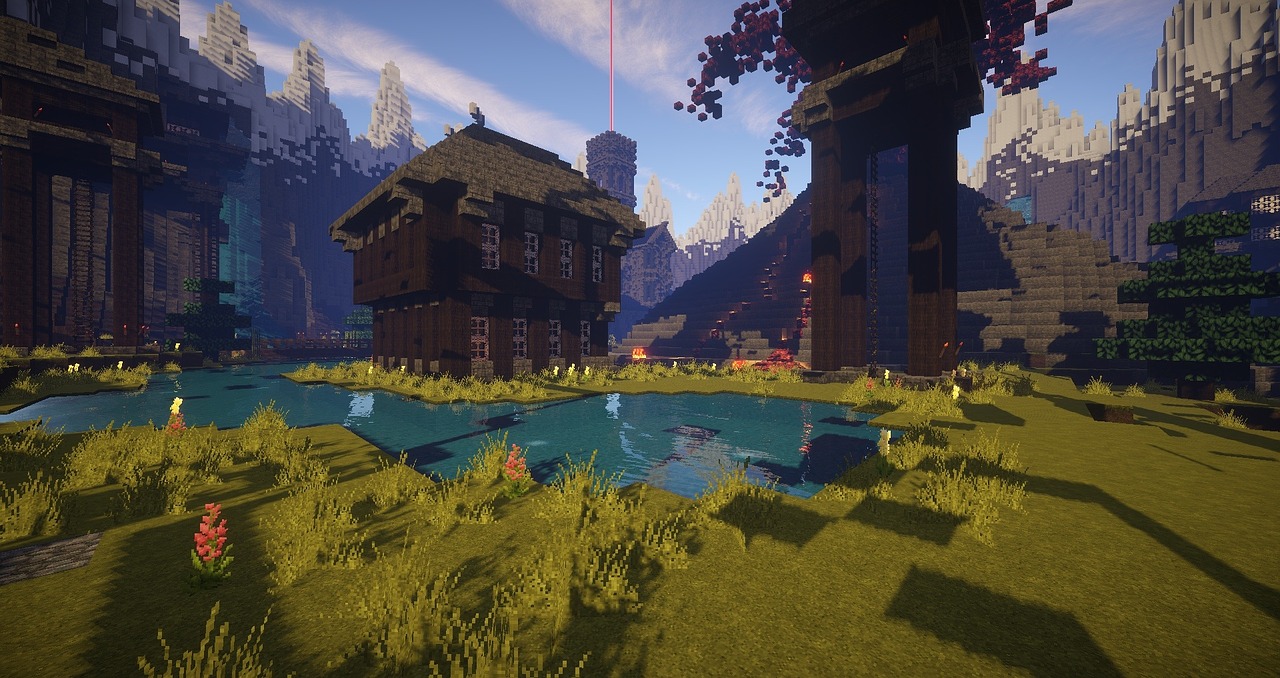 Last week we talked about our video game development courses and today we want to talk about a popular video game which can help children developing their coding skills: Minecraft.

Here’s a description of all Codelearn’s online Minecraft coding courses:

Minecraft is a 3D open-ended game, which means it has no limits and allows us building and creating whatever we can imagine.

Minecraft can be extended using Mods (or modifications), which are additional pieces of code that can be added to the game. Scriptcraft is one of these Mods that allow us to extend Minecraft using a programming language called JavaScript.

In this course students will learn to:

– Install and run their own Minecraft server.

– Create their own world using programming.

– Give permissions for other players to visit their Minecraft world.

There is a second version of this course including 3D Printing.

With mods, texture packs and adventure packs, Minecraft players can customize their game environment and choose what they want their interface to look like in the game.

– Install an image processing tool and start learning how to edit images.

– Modify an existing texture pack to suit their preferences.

A Command Block is a block that can execute commands and is mainly used on multiplayer servers and custom maps. It can be programmed to change the difficulty of the game or weather conditions, make text appear in players’ windows or even teleport.

– Understand the basics of how the world of Minecraft works (coordinates, properties of blocks and entities, etc.).

– Experiment with different tools to help them program bigger things.

Mods are changes and alterations created by the player community which enrich the gaming experience. They are also very popular among children, as they allow them to enjoy many different mini-games, recipes, weapons, etc.

Students will learn how to use a mod development environment, MCreator. It’s easy to use and allows us creating new blocks, structures, mobs or machines without the need to know how to code.

– Use a development environment to create single player mods.

– Start using Java, which allow us to animate the mods we create.

– Use a Minecraft server using commands and implement mods.

Redstone makes it possible to create projects using switches, buttons, levers, pressure plates and logic gates that can be combined with doors, wagon rails and / or dynamite. These elements can be used if they are adjacent to each other, or by using the Redstone conductor over longer distances.

Using Redstone powder, torches and repeaters, we can design many types of operational replicas of real-world electronic systems, such as logic gates.

– Introduce the concept of energy Minecraft.

– Understand the idea of logic gates and sensors, and see their application in Minecraft.