Coding and computational thinking in schools 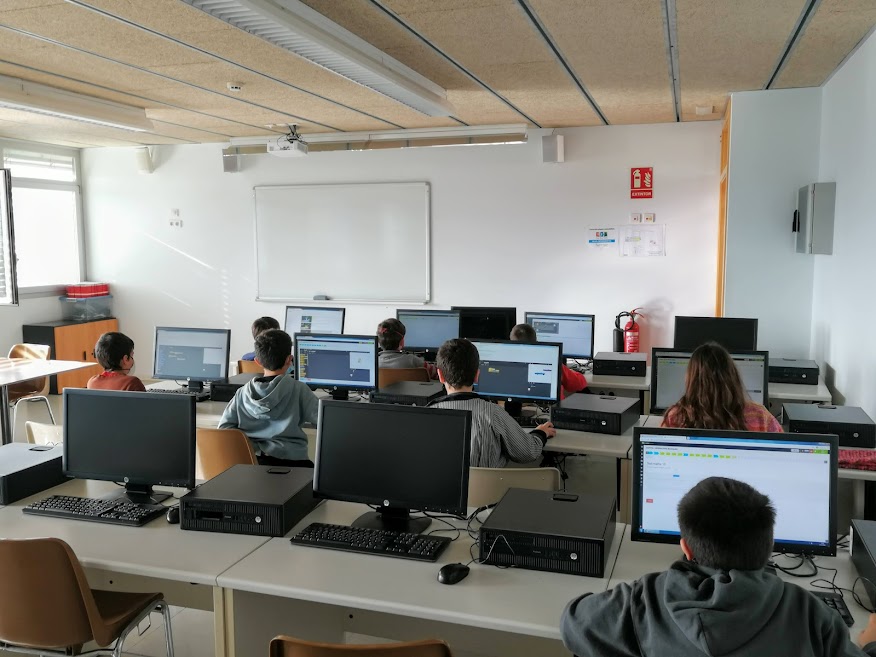 Programming is already the most sought-after subject in many countries around the world, since no one wants to be left behind in a world that works thanks to software. The opportunity to learn programming in schools makes it easier for everyone to have access to STEM education and helps to reduce social, economic and gender inequalities.

More than 90% of parents in the US believe that learning to code will be essential for their children’s future, and they value very positively that elementary and high school students can learn programming in school, according to a series of recent studies from Gallup and Google. The latest data also indicate that more than half (53%) of students in the US already have a coding subject in the school where they are enrolled and that more and more teachers are advocating that programming should be included in every school’s program.

In 2013, England replaced the old computer science subject (focused on the use of office tools) with a specific programming subject, which has since been included in its national curriculum and is compulsory for all students from 5 to 16 years old. Three years later and after two years of providing prior training for teachers of all subjects, Finland included programming in the school curriculum in 2016. In this case, it is also mandatory for all primary and high school students, but instead of creating a specific subject, they are committed to working on computational thinking and programming in all subjects and delving into it especially within the subject of mathematics.

Computer programming is related to many other subjects and one of the benefits of learning to code from an early age is that it helps students to improve their performance in other subjects such as math, science, or languages. This improvement is also transferred to college and other higher education studies, so that later the development of computational thinking also facilitates the adaptation to adult life, both on a personal and a professional level.

Specifically, one of the most sought-after skills in a professional environment is programming (in 2020, more than 800,000 offers were published in the ICT field in Europe), which is no longer an exclusive competence of computer programmers. Mathematicians, economists, chemists, lawyers, psychologists, linguists… On the one hand, more and more different profiles are needed to develop emerging technologies such as artificial intelligence; on the other hand, new hardware and software solutions are applied to many spaces such as operating rooms, laboratories or translation agencies. We live more and more surrounded by technology, so all the professions will need to adapt to this new reality, some of them may disappear and also we will see new ones appear.

Codelearn has created a new proposal for schools to help them include programming and computer thinking in classroom during school hours. Officially launched last September, Codelearn Classroom can be considered as a programming subject or can be included in other subjects such as Technology or Maths. It follows a detailed study plan and presents structured content, offers planning and monitoring tools for teachers, adapts to all primary and secondary school levels and uses its own platform and learning method, which have been developed by experts from the IT and the educational world.

If you are interested in including coding in your school, please contact us to receive more information about Codelearn Classroom.