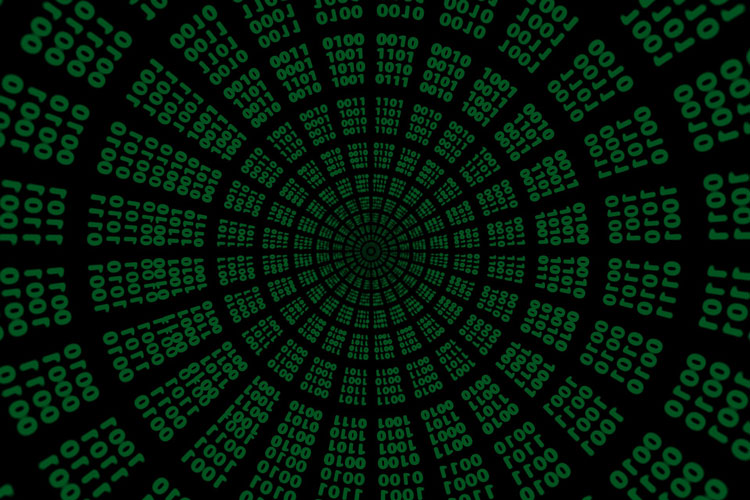 This week we are celebrating the first theme week of this school year, which will be dedicated to supercomputing. Supercomputers are computers which have much higher computing and processing capabilities than ordinary computers like the ones we have at home. They are used to perform many computational tasks in various fields, such as meteorological forecasting, computational chemistry, quantum mechanics, physical simulations, among others.

For example, in the current situation of the pandemic the world has experienced during the last two years, supercomputing has been very useful in research against COVID19, both in terms of possible treatments (vaccines or medicines) thanks to bioinformatics, as well as the use of artificial intelligence to analyze the evolution of the pandemic and the spread of the virus.

The origins of supercomputers date back to the 1970s and are related to Seymour Cray and the Control Data Corporation (CDC). The first of these computers was the CDC 6600, which with a performance of 1 megaFLOPS was the fastest computer in the world for five years and was used for research in the field of nuclear energy. This performance information is a good way to understand the evolution of supercomputing during the last 50 years, as the performance of today’s most powerful supercomputer, Fugaku, is 415 petaFLOPS.

Among the many discoveries of the application of supercomputing in recent years, we also want to highlight the “Google Maps of the Universe”: in Australia, a telescope called ASKAP (Australian Square Kilometer Array Pathfinder) and a supercomputer have drawn in just 300 hours the most detailed map of the universe, 26 terabytes of data that make up a map of 83% of the sky that includes three million galaxies (one million of them, never seen before). The result shows that it is possible to carry out this type of study in a period of a few weeks, instead of years. In addition, all this information will be very useful for astronomers, who thanks to the map will be able to explore unknown areas and study the formation of stars or the evolution of black holes.

There are several centers for supercomputing across Europe, as well as different European projects which intend to join forces and share resources between countries. The EuroHPC is described as “a joint initiative between the EU, European countries and private partners to develop a World Class Supercomputing Ecosystem in Europe”. According to the last Top500 List, “JUWELS” (installed in Germany) is the most powerful system in Europe and is ranked number 8, followed by the Italian “HPC5” (ranked number 9).