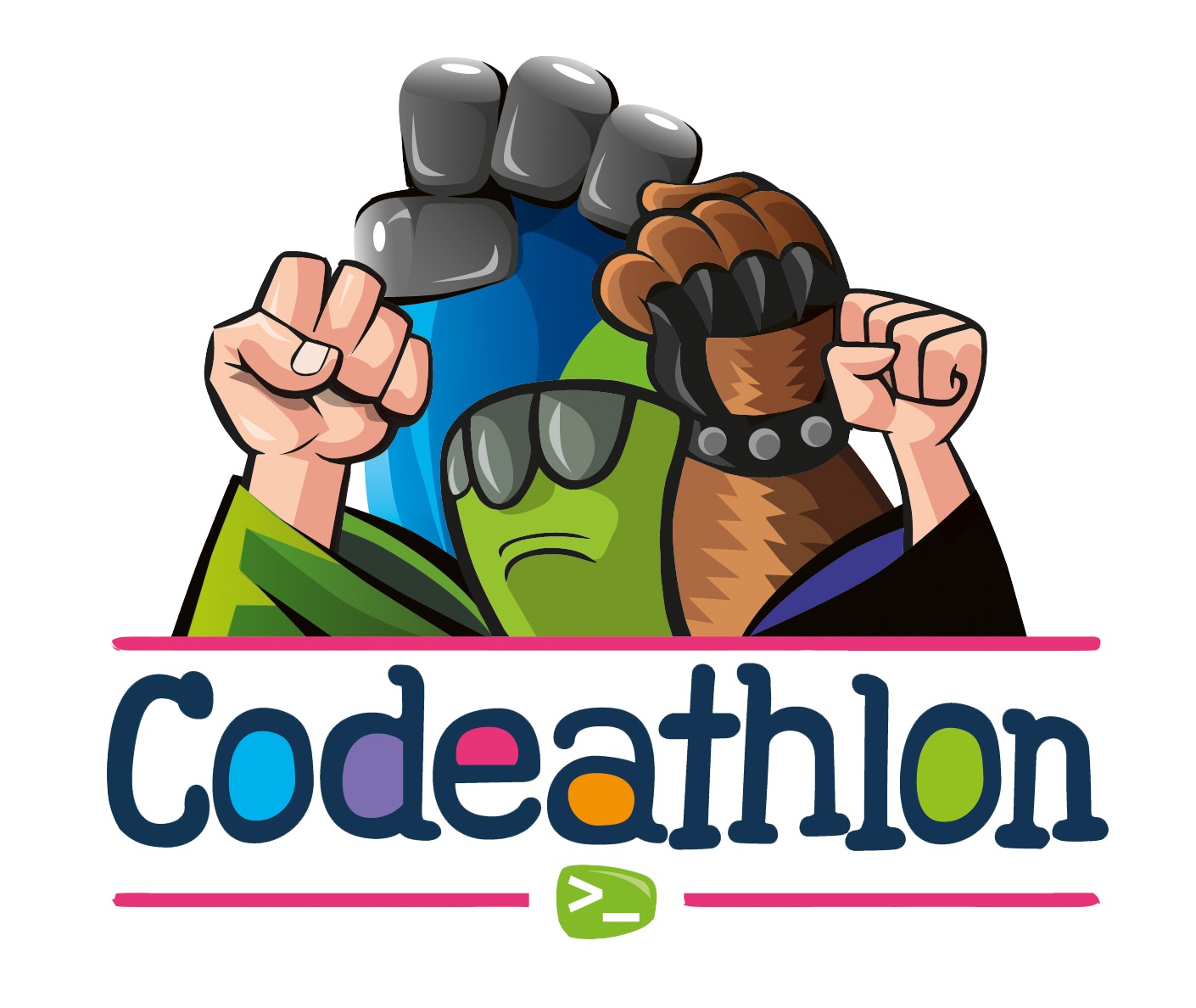 The last round of the Codeathlon Summer Edition took place last week. Our coding competition’s summer edition is always held online and each clan, which is a team made up of a maximum of six students, must go up against all rivals and overcome two weekly programming challenges on the platform. A win adds two points to their score and a draw adds one point; the ranking depends mainly on these points, but the number of goals is also taken into account when there is a tie.

In the next section of the classification there has been movements until the last moment. Infinity Sabadell has kept the fourth position and takes the corresponding 15,000 points, but los xungos del barrio have dropped from fifth to seventh position after losing against EXPLORER TEAM (0-4) in the last round. The two clans that have climbed positions are Avecrem and KRITICsystem, which won their rivals in the last round. They both finished the competition with 35 points, but the difference in goals gave Avecrem fifth place, which thus obtained 15,000 prize points. The 6th to 10th qualifiers will receive 10,000 points: KRITICsystem, los xungos del barrio, Miaus, Clan Duty and LOS POKÉMON.

Start gathering your clans and don’t forget to register for the competition!