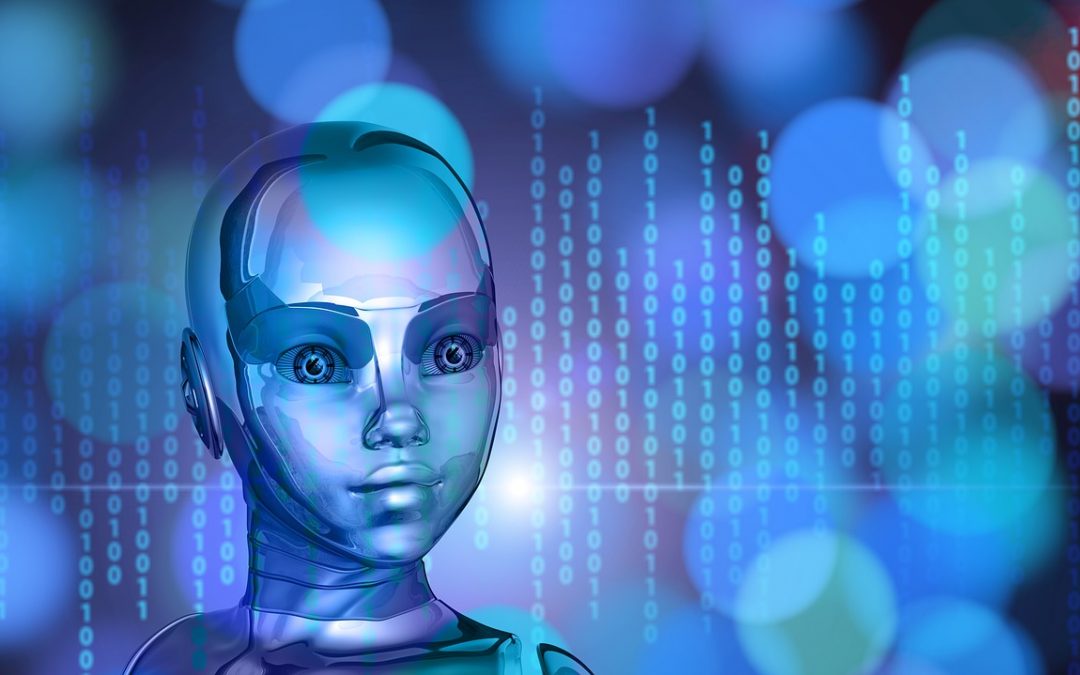 ChatGPT is an artificial intelligence chatbot which has been trained to hold conversations with us. Trained on large amounts of text, it has gone viral lately because it is an extraordinary tool that is able to perform any language-related action: it can answer specific questions much faster that if we Googled it ourselves and proving a certain sense of context that allows it to maintain a conversation on the topic, but it can also do other things like tell us a joke, create a story or a song, write lines of code, translate texts or write articles respecting the lenght we ask. In fact, since its appearance, many more projects have been created that use the same type of technology and that serve to perform specific tasks, from creating content to Excel formulas.

Thus, as you may have deduced, it is a tool that facilitates many tasks and this can be seen and judged from very different perspectives. In the case of the education sector, one of the main fears surrounding this tool is the type of use that students can make of it and, given the difficulty that teachers have in detecting whether an assignment has been written by a student or by an AI system like ChatGPT, two weeks ago we read that the New York City’s Department of Education has banned the use of ChatGPT in public schools and last week Australian universities also announced that they were studying new measures to prevent plagiarism and misuse of AI by their students. As always, opinions are very diverse and there is also a part of the education sector that does not defend this ban, but rather the need to adapt to the existence of these tools and take advantage of them to work with students. In this sense, there are also teachers who are explaining through social media how they are integrating ChatGPT in their classes.

Teaching responsible use of technology

The arrival of new technologies has always posed challenges both within the educational field and within many professional sectors or even at a personal level, since everyone needs to learn how to use them properly. In the case of education, the widespread use of the Internet by the majority of the population, the ease of access to large amounts of information offered by search engines such as Google or the use of pages that contain collections of information about specific searches, such as Wikipedia, have been considered a danger because they are very useful tools, but first it is necessary to make students (and the whole population) aware of their use, their advantages and their inconveniences.

In the case of ChatGPT, it should be noted that it can give us inaccurate information and, as with other sources of information, it is necessary to always verify the data we obtain from it. Therefore, here we already find a first phase in which students should be able to work using other tools to check this information, but also to expand it and be able to argue it using their own words and expressing their own thoughts. One of the goals of education should be to help students develop critical thinking and work on their problem-solving skills, so that if these types of tools are no longer available at some point, they will be able to find other ways to demonstrate they have acquired skills that help them find solutions and understand everything they have worked on. Therefore, ChatGPT is a tool that students must learn to master because it exists and can help them, but they must also be able to do without this AI tool, in the same way that even if calculators exist students still have to learn to perform simple operations because they are the first step to acquiring more complex knowledge and because to use the calculator it is first necessary to understand how it works and which tasks we can ask of it.

If we educate people so that they can make critical and responsible use of it, artificial intelligence should not be a problem or a threat, but another tool for learning and work. Throughout history, the appearance of new technological solutions have caused rejection on the part of people who see how their role or the tasks they were doing change and pose new challenges, but once we have managed to adapt and we’ve learned to use them, we’ve always taken the positive side out of them and we’ve understood that technology is a helpful tool, but ultimately it doesn’t make us expendable. AI needs humans and in the case of ChatGPT we can see this as we have conversations with it because it trains and improves its results by copying, replicating and adapting what people say to it and the texts that are extracted from those conversations. People have the creative capacity and, therefore, it is necessary for the younger people to grow up maintaining this capacity to think, create, improve and innovate based on their own ideas because without this skill there would be no progress.

So why does the education system decide to ban these tools instead of using them in schools? Because it is necessary to understand that educating the population in the use of tools such as AI is not easy, especially if they have not previously acquired basic knowledge about the operation of the technology and, therefore, they are not able to understand how it works. In fact, one of the reasons why technological advances can initially be seen as a threat is the difficulty of integrating them and of reorganizing an entire system (in this case, readjusting the education system) to add a tool that changes the learning needs of the students. In this sense, although it is possible that not everyone from the New York City’s Department of Education is against the use of ChatGPT, it is surely easier to ban the tool in all public schools than to rethink the methodology used until now, something that goes beyond a decision at local level, in order to be able to integrate it. In addition, it is also necessary to take into account the fear generated by structural changes: after all, the education system cannot predict what will be the use of this tool by all members of the education system (not only the students), in the same way that at first nobody can be sure about all the new rules and the control methods that will have to be applied, which leads to an initial reaction of rejection due to these management difficulties.

However, as we have seen over the years, these types of situations only require time and learning for everyone to adapt to the new circumstances and for this initial rejection to disappear. The problem posed by the use of ChatGPT in schools is that it has appeared suddenly and most of the actors that make up the entire educational system were not prepared to face this situation. If we continue to educate about technology and make more and more people able to understand and relate to it, the appearance of new tools will become easier and easier to assume and we will be able to adapt more quickly to this type of situation.