Homeschooling: learning to code at your own pace with Codelearn 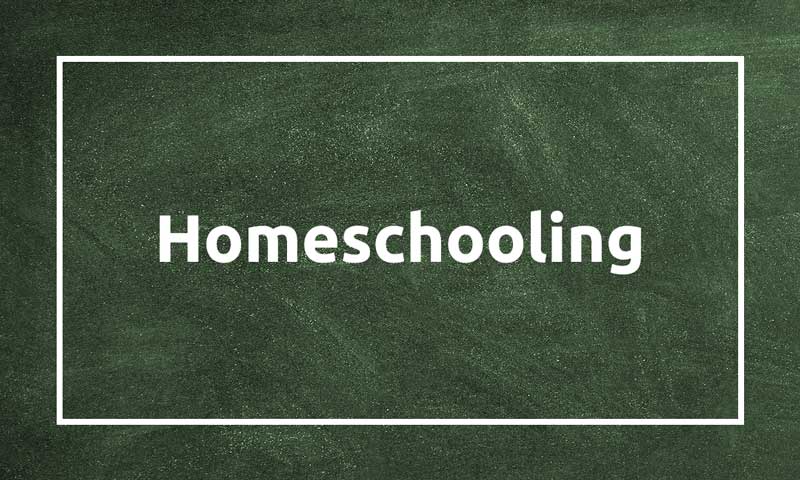 Everyday there are more and more families choosing alternative ways regarding their children’s education. Homeschooling is already legally recognised in many states, allowed only for specific cases in some countries and totally forbidden in other ones.

There are several reasons that lead families to practice homeschooling, just as there are different types of homeschooling. Some families simply change the stage and move education to home, where they follow well-known pedagogical lines such as the Montessori method or the Waldorf pedagogy, for example. On the other hand, unschooler families are against the educational model offered at schools and prefer not to impose any kind of structure to their children, who are the ones deciding what they want to learn, when they want to do it and how they prefer to do so. So when we talk about homeschooling we are referring to kids who are often accustomed to work autonomously, usually by projects instead of specific subjects and sometimes also through games and direct experimentation.

In this sense, our last post talked about gamification and how to convert the learning process into a funny and playful activity thanks to games, which is really useful when it comes to subject areas that require a great mental effort and can be hard to follow for children, such as programming and computational thinking. Furthermore, in the case of programming and robotics we count on an additional difficulty, since STEAM education in early years is relatively new: not all educators have received education in this field so they can help their children, who will inevitably have to face a technological future.

In these circumstances, the Codelearn method was born with the aim to enable that kids and teens could learn to code in a fun way which would also respect the pace of each student. It is a method that stands for autonomous learning but at the same time it understands the need to accompany children when they face difficulties and need complementary explanations from a mentor specialised in both the IT and the educational fields; a mentor who wants above all to present them programming in an attractive, close and fun way.

Codelearn is a programming, robotics and computational learning school that has created an online platform into which every user can access whenever he wants, where he can progress at his own pace and learn coding by following the adventures of fictional characters that present the challenges the students have to overcome. Every child learns in different rates according to his motivation and his learning capacity; children who follow the Codelearn method don’t receive master classes but learn by doing and playing through the challenges they have to face. But of course they can always send messages to their mentor and ask him any doubts or comment on any topic they would like to learn more about so this mentor can explain to them exactly what they need or want.

For its approach, its view on education and the nature of the method, Codelearn is an after-school program suitable for homeschooling families and can be adapted to all its modalities due to its degree of freedom and the flexibility it offers to each person. The online platform is a really good tool to learn different programming languages in an educational environment far from the traditional model offered at schools and it can help both children and parents, since in some cases parents can have difficulties to guide the learning of technical and specialized subjects.

Finally, one of the problems that homeschoolers have to face is the difficulty of getting certificates that prove their level of education, whether it is a high school certificate or any kind of specialized training they have been following over the years. Regarding this last point, Codelearn has driven its own level certificates and has created an exam for each one of the three levels in which its study plan is divided, so people following the method for years can prove their skills and have a list that outlines the abilities they have been working on throughout their studies at Codelearn and which levels of formal education could it be compared to.

If you are a homeschooler interested in the Codelearn method to learn programming and robotics and develop computational thinking, you can try it free for 15 days by following this link. If you want to get some more information, don’t hesitate to contact as and write to info@codelearn.com. We will be glad to talk to you and solve all your doubts.