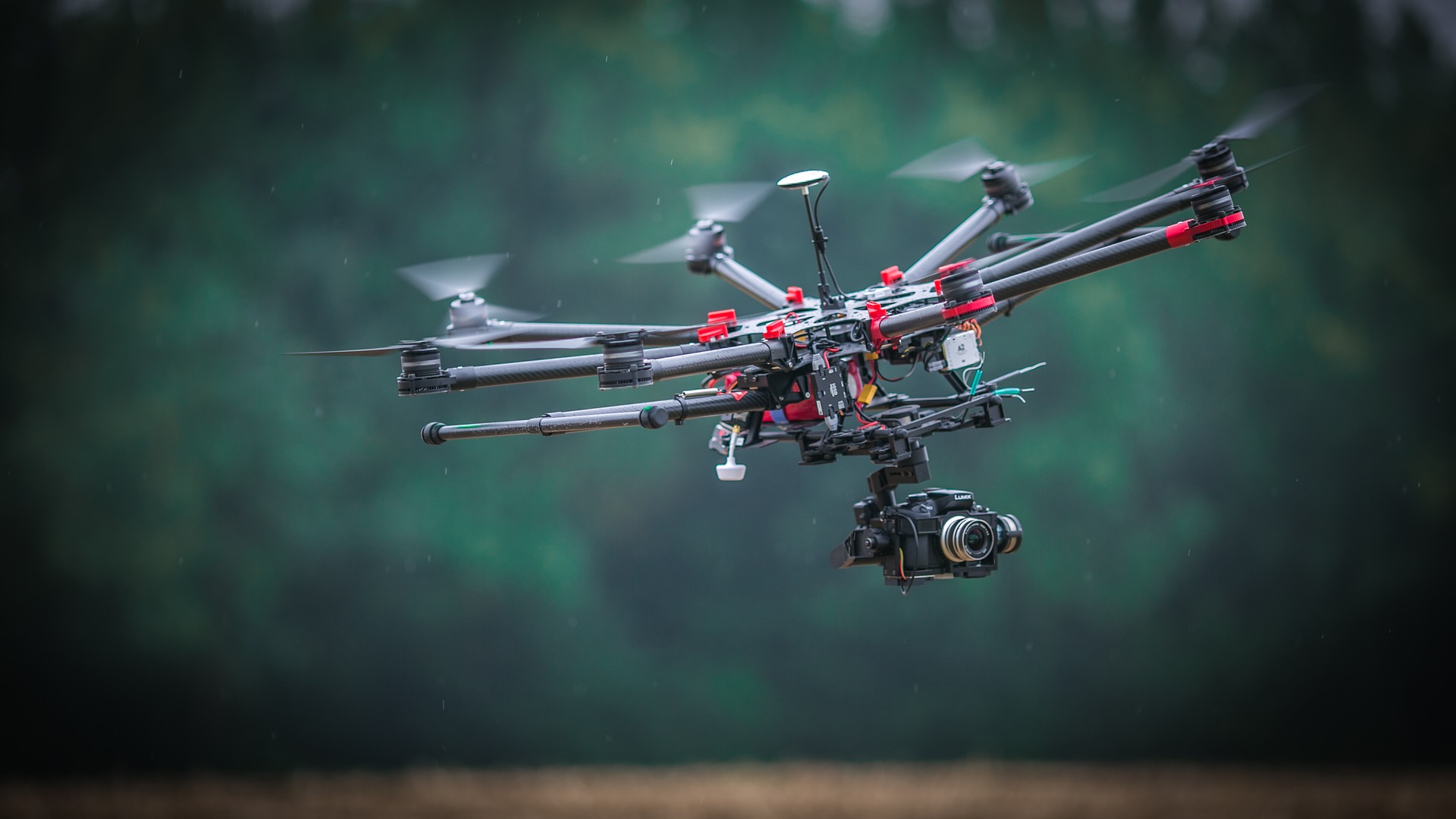 Throughout the school year, Codelearn spends different weeks working specific technologies. The first special week of this year has been about drones. Last week all Codelearn centres studied the operation of drones, the parts of a drone and the different types of drones that exist nowadays, as well as their different applications. Students were also taught about the current legislation for both recreational and professional drones so they know where they can fly them and in which cases it is forbidden, and they had the chance to make them fly around the classroom and have a great time.

Drones are part of the UAV (Unmanned Aerial Vehicles), which means that they have no pilot and can be controlled either remotely or autonomously. They had originally a military use, but drones applications are nowadays very varied, from audiovisual services (such as video filming or aerial photography) to their uses on farming and agriculture, being also used in the industrial and the construction fields.

During drones special week Codelearn students could study the different parts of a multi-rotor drone, among which we can find the controller – the device that allows us to guide our drone and control its performance from a distance. This device is mainly characterised by its two joysticks (one on the left and another one on the right side), which are used to move the drone wherever we want. Also, they have different buttons that allows us to configure flying settings such as the speed of the drone.

Codelearn special weeks are a good opportunity to know other technologies beyond our online platform, which is based mostly on programming learning, and open new doors for our students. Thanks to special weeks they can find out their passion about specific subjects such as drones, 3D printing, hacking or artificial intelligence, for example. In this connection, we offer them summer camps and specific courses on Christmas or Easter so they can gain more in-depth knowledge about these topics.